I also play guitar in a band called Kalacoma, build my own effects pedals, love vintage instruments, pizza and formula one. 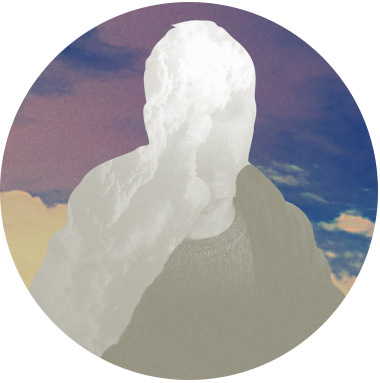 With an education in both Graphic Design and Audio Engineering, I have spent the past 10 years developing my passion for functional design.

My knowledge of web standards and compliant HTML5 and CSS3 enables me to design responsive, touch screen optimised interfaces that are accessible to as many people as possible.